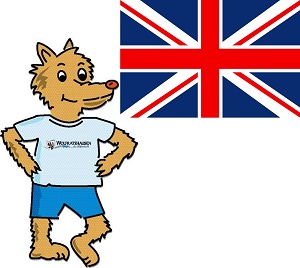 Our sibling rivalry manifests itself in many aspects of life from sports and science to comedy and food. The English language stems from Germany, as does our royal family, and more importantly so does my wife. Nevertheless, over the years we’ve developed our own unique ways – our sense of humour is an obvious difference, another one is planning and order. 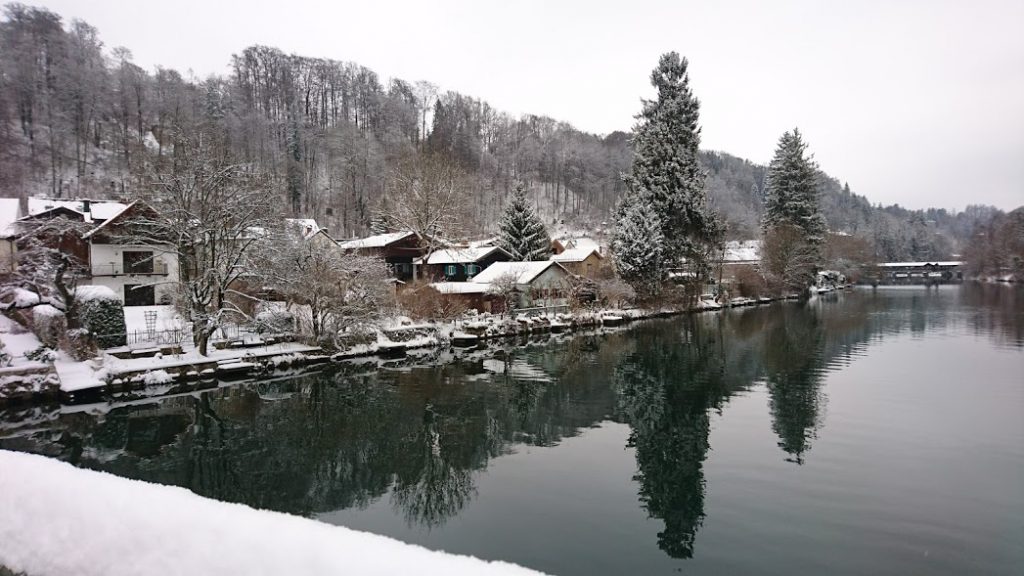 For a country famous for queuing (and we’re still the best at it) we’re remarkably bad at planning ahead. I was reminded of this the day we moved to Wolfratshausen last month. It was -15c and I predictably underestimated how long the move would take, how many people we’d need to help out, and what clothes to wear. Still, through Churchillian grit we got the job done. 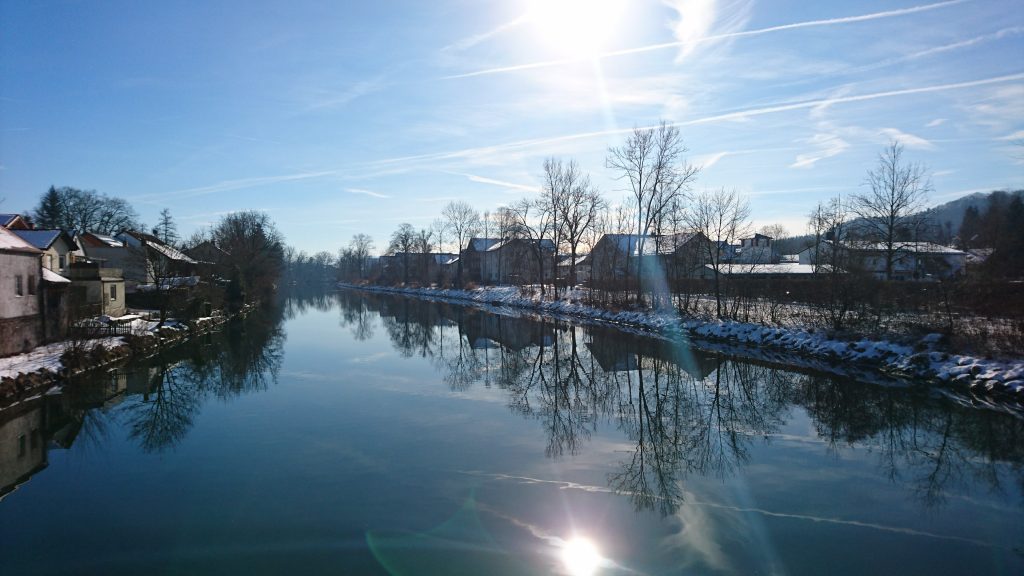 My lack of enthusiasm for planning also meant we got off to a rocky start with one of our neighbours. As a Brit you’d think that as no shops are open on Sundays in Wolfratshausen, or anywhere in Bavaria, it’s the perfect day for doing some home DIY, especially when you’ve just moved house. But it turns out that using a power drill to change a light fixing is an absolute no no, as a neighbour knocked on our door to emphasise. Unlike the UK, Sunday is still a truly holy day in Bavaria.

So why Wolfratshausen of all places in Germany, Europe and the world? I moved from London to Munich in 2015 but since having a kid last year, I’ve been looking for a bigger home located somewhere with easy access to the outdoors and still near to the city – for me there was only one place this could be. 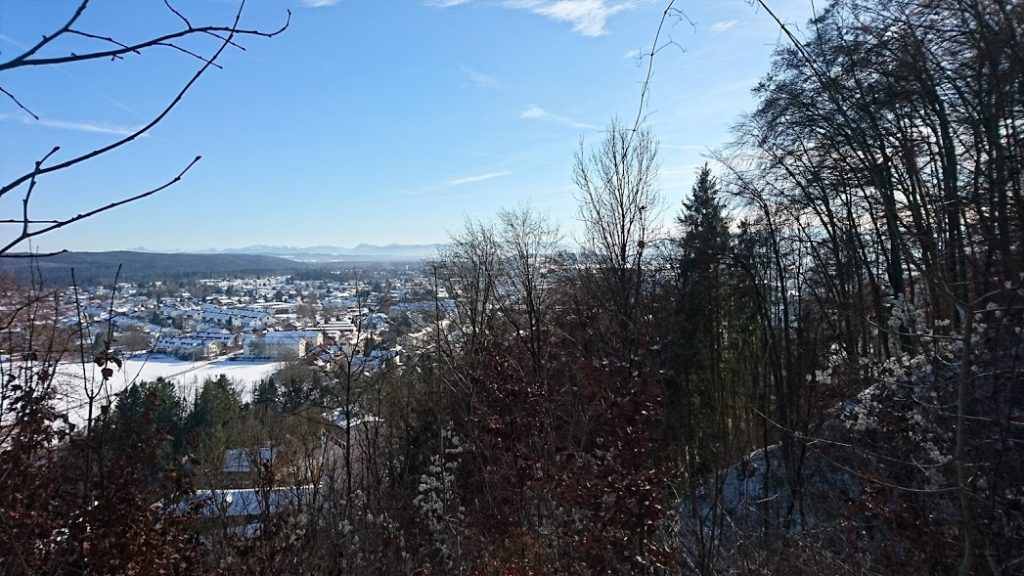 I first came across Wolfratshausen cycling through it on a long ride from Munich and was blown away by the beauty of the Altstadt. It was a nice surprise and a real gem that I’m sure will soon again attract the footfall of its glory days. The second time was by a boat doing the infamous dinghy ride from Wolfratshausen to Munich. The third time I brought my wife along and the rest, as they say, is history.

What other town can boast such a rich array of natural features: sandwiched between two majestic rivers, just a few miles from one of Germany’s largest and most beautiful lakes, and surrounded by protected forest and hills. Moreover, it’s situated right between Munich and the Alps with easy access to both. I loved living in London for seven or so years, but here I can be in an international city or the Alps within a half-an-hour drive. 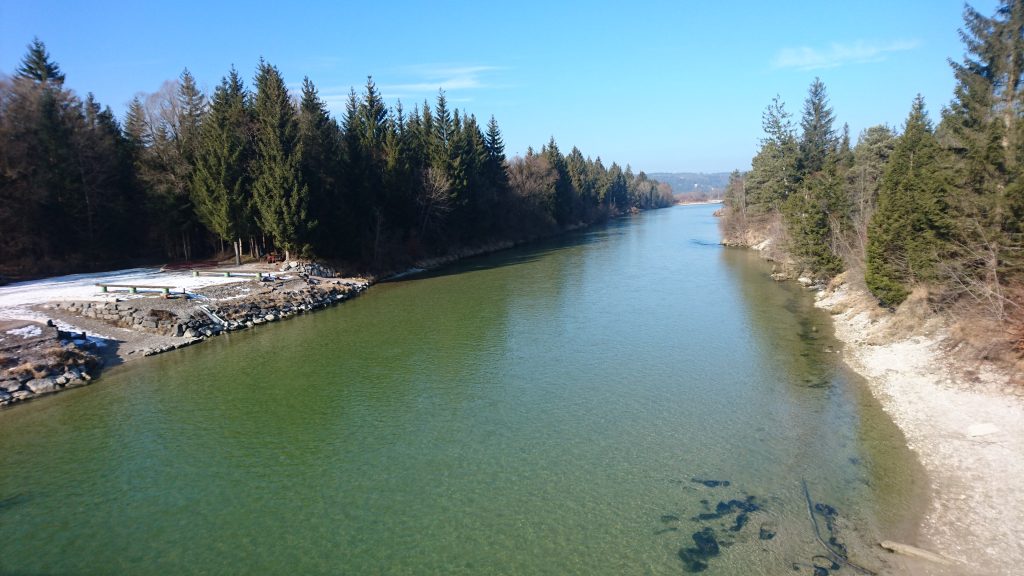 I’m fascinated by Bavarian architecture and culture, and Wolfratshausen doesn’t disappoint. From the painted figures and vivid colours you see on facades of old houses, to the wooden bridges and old churches that straddle the Loisach, character is abundant. With a thousand year history as a trade and rafting marketplace, the town owes its existence to the rivers that flow through it. 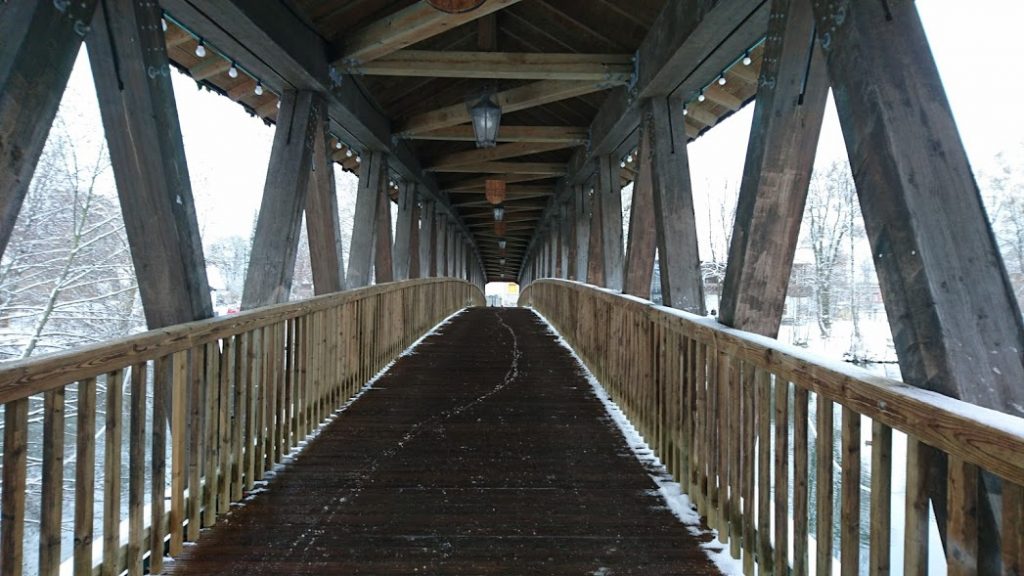 In Cornwall, where I grew up, you can’t go a hundred metres in a high street without passing a pasty shop. In Wolfratshausen, like many German towns, the same is true of bakeries. Nobody does bread like the Germans, and I think that’s at least one compliment regarding local food that a Brit can give to a German. Having said that, there are also some great Bavarian restaurants here, such as the Gasthof Humplbräu and Wirtshaus Flößerei with dishes that typically consist of meat, meat and more meat. 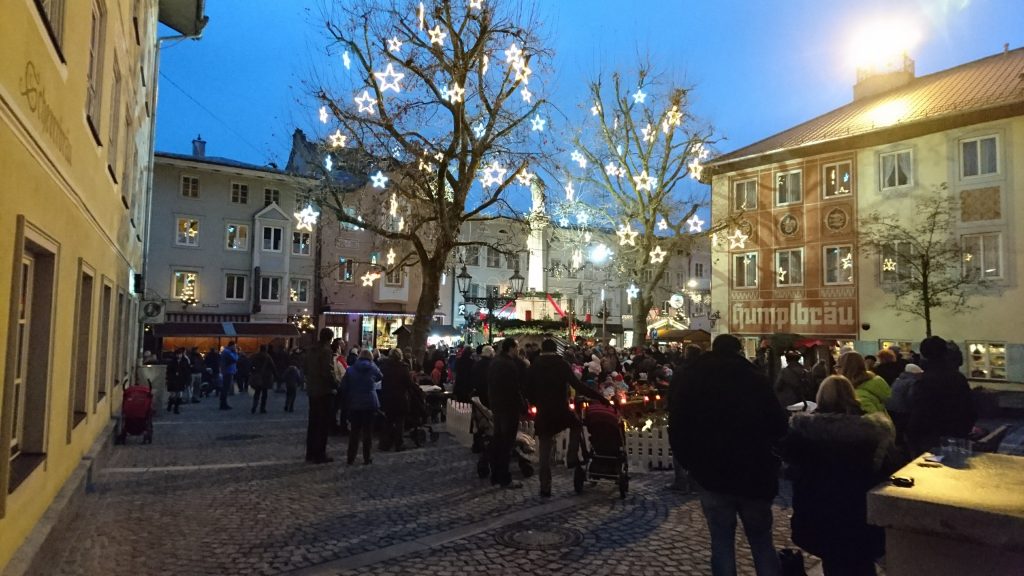 Eating lots of bread and meat means countermeasures must be taken to avoid looking like a German sausage, and my current favourite activity is trail running. I love running (it took a lot of mental training) up the big hill overlooking the town and then through the forests and along the rivers. I read that some wolves have recently been spotted in the area, so I always keep a little in reserve to rush up a tree if need be. Though a local wolf should have the decency to lay low on Sundays like all good Bavarians. 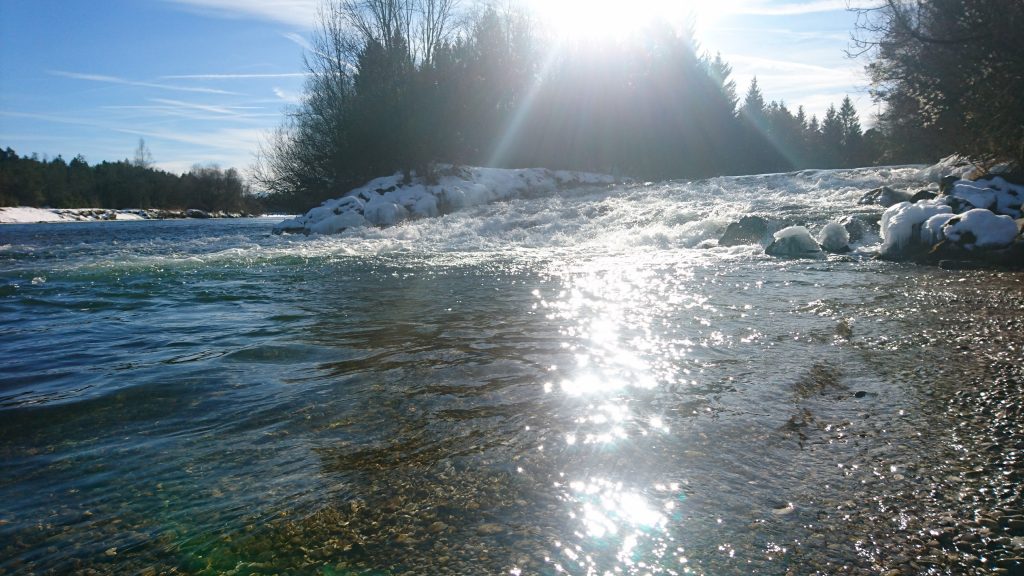 As a Cornishman, I was also excited to discover that there’s a project to develop a permanent surf wave on the River Isar here in Wolfratshausen. I think this is a great idea for locals, it’s green, sustainable, makes use of the natural environment and will attract more visitors from the surrounding area, which would benefit the old town.

I’ve only been here for little over a month so there’s still so much to explore, local culture and people to encounter. I’m looking forward to the two river festivals this Spring and Summer and hope to find a good kita for my daughter soon. In the meantime, if any local (who got this far) would like to invite an Englishman over for a cup of tea or beer or teach me some Bavarian language or ways, then get in touch. 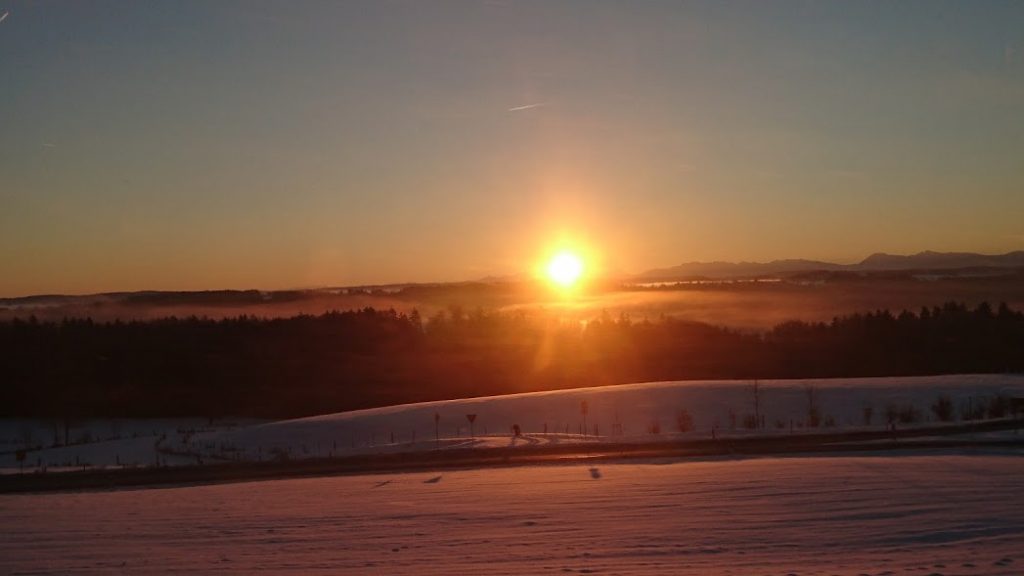